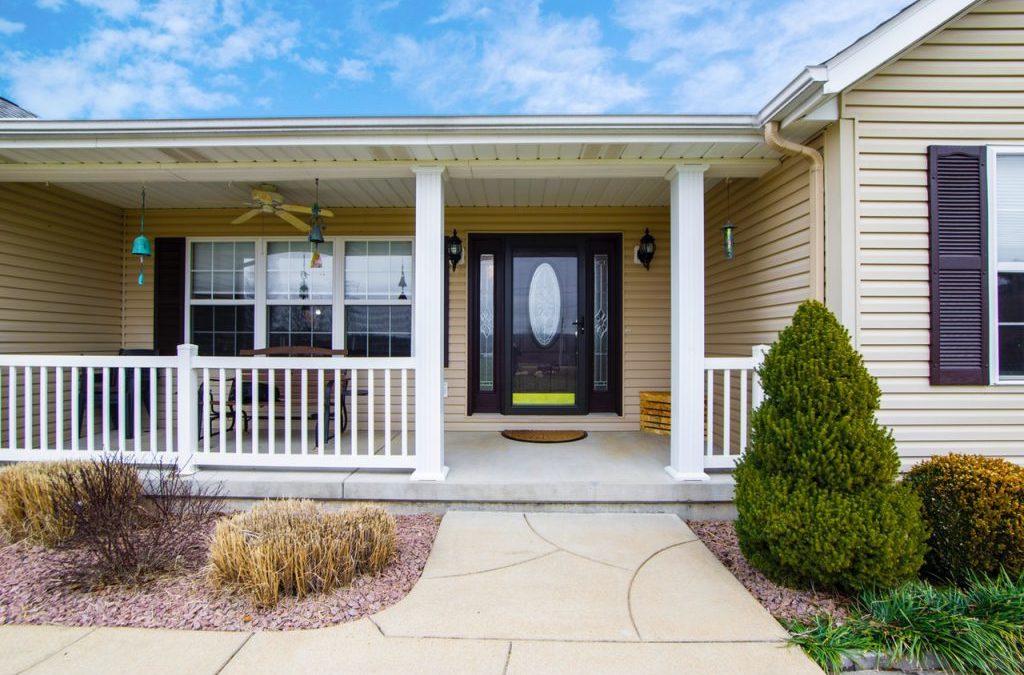 Among the many assets a divorcing couple has, there is usually a house where the couple lived. If the house was bought during the marriage, the house is usually considered a marital asset (depending on where the purchase money came from) and therefore the house’s value will be divisible in the divorce.

The problem with dividing a house’s value is that a house is not a liquid asset. Each party to a divorce cannot just walk away with half of the house. Also, usually one party wants to keep the house…especially if the kids are registered in the house’s school district.

So, how do you divide the equity (value – outstanding mortgage) of a house in a divorce?

Just Put the House up for Sale

If someone buys the house, that’s exactly what the house is worth. The two parties divide the proceeds after paying off the mortgage, the closing costs, and the realtor.

If one of the parties desperately wants to keep the house but cannot refinance the house in their own name and pay the other party some share of the equity then a judge will just order the house be sold. Sadly, there is no other way.

If refinancing and buy out are not an option at the time of the divorce, the parties can simply delay the sale of the home and divide the proceeds later.

When the sale of the house is reserved, whoever is staying in the house is usually responsible for all the expenses of the house until the sale. The equity that is built from mortgage payments during this period will often be allocated to the person actually paying the mortgage post-divorce.

Real Estate agents do a comparative market analysis of the home. A comparative analysis compares the house with three other similar houses which are either currently for sale or have been recently sold.

The comparative market analysis determines the price that the house should be listed at for sale. Is that the value of the house? Probably not.

Listed price will often get reduced after negotiations with potential buyers. That’s the real value of the house.

Appraiser Valuation of the House

A licensed appraisal is totally different in quality and comparison to a comparative market analysis.

A licensed appraiser does not do a simple “back of the envelope” comparison between a few similar properties. An appraisal is more of a science that takes in hundreds of variables instead of just three other houses’ prices. The housing crisis of the early 2000s has strictly regulated this process.

Because of the non-comparative, up-from-the-ground analysis of a house’s value, the appraisal price is usually much lower than the comparative market price.

One note about appraisals: they cost money up front. Comparative market analysis is a quick estimate real estate agents will do in the hopes of being hired.

Houses do not have to be sold and the value divided. Often one party can keep some other asset that has an equivalent value of the portion they would have received if the house had been sold.

Most typically, this is done by one party keeping the house and the other party keeping an equivalent value of a retirement account like a 401k or a pension. When this happens, it should be kept in mind that a house’s value often has no capital gains taxes if sold while a 401k is pre-tax income and the values should be adjusted accordingly upon division.

About the Author: Russell Knight is a divorce and family law attorney in Naples, Florida. For over a hundred family law articles about Florida law, specifically, visit www.divorceattorneynaplesfl.com