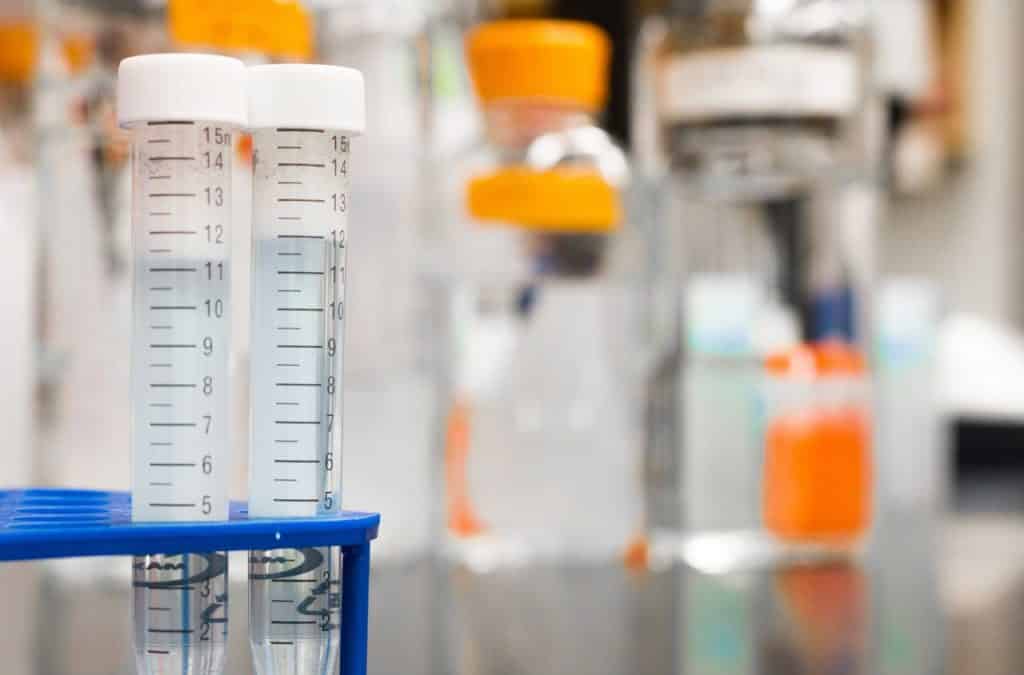 Substance abuse and drug addiction are issues that affect many families all across the United States. According to the National Survey on Drug Use and Health, more than 24 million Americans are currently suffering from some form of drug or alcohol addiction. This is an issue that affects people of every background — including parents.

Suspected substance abuse and/or illicit drug use could become an issue in a child custody or child visitation case. In certain circumstances, a family court may order drug testing of a parent. Though the law varies somewhat from state to state, family courts around the country are generally tasked with protecting the best interests of children.

It is not the role of a family court to ‘punish’ a parent for substance abuse, even if that substance abuse involves the use of illegal drugs. In accordance with the relevant state laws, a court has a duty to protect the safety, health, and overall well-being of children. Whether a family court will require drug testing depends entirely on the specific situation. In some cases, one parent will make allegations against the other parent. In other cases, a family court may decide to order drug testing on its own. Notably, the standards for requiring drug testing can vary from court to court.

In emergency situations, a concerned parent has the legal right to seek a temporary order from the court. In attempting to obtain such an order, the parent should be prepared to present compelling evidence that indicates that their child’s other parent should be drug tested. Generally, the judge will consider the evidence presented and determine how drug testing will be conducted, if it is to be conducted at all. Family courts generally favor the least intrusive type of drug testing that is appropriate for the given situation. A urine sample test is the most common type of drug testing required by family courts. Though other tests, including hair follicle tests and blood sample tests, may be ordered as well.

The Results are In: What Happens Now?

All child custody and child visitation cases are complex. Family law courts will always assess the results of a drug test with an eye on the totality of the circumstances. Some judges will enter a temporary order after a drug test; whereas others will require a subsequent hearing. A failed drug test does not automatically mean that a parent will lose their custody or visitation rights. Similarly, passing a drug test does not automatically mean that the court will drop the issue entirely.

That is not to say that the results of a drug test are unimportant. Quite the contrary, a failed drug test will have a major impact on a parent’s family law case. A judge may even decide to enter a temporary order against the parent — requiring supervised visitation or otherwise restricting their parental rights simply because they failed one drug test. Still, in all custody and visitation cases, the deeper context matters. Family courts handle these issues on a case-by-case basis.

About the Author: Modern Law is a family law team carefully crafted with individuals who all love what they do and have a deep-seated commitment to clients going through stressful and emotional situations. When you have hit the last straw, call Modern Law.