Meet the People Who Power Wevorce

We are a collective of humans who listen, guide, and facilitate what can be one of life’s most difficult realities. We’re passionate about creating a better way that focuses on preserving families, not tearing them apart. 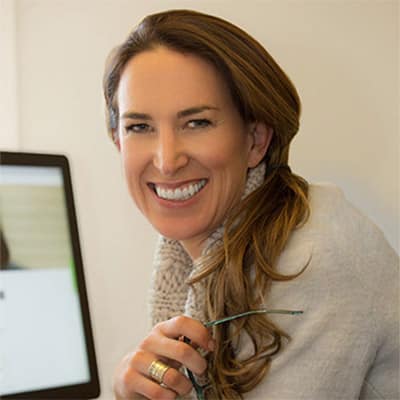 Michelle was named by Forbes as one of their up and coming entrepreneurs, Top 40 Under 40 in Silicon Valley and was named a Legal Rebel by the American Bar Association. For her work with Wevorce, Michelle has also been featured in the New York Times, BBC, Wall Street Journal, Forbes, Fast Company, Huffington Post and seen on Good Morning America and Fox Business News. 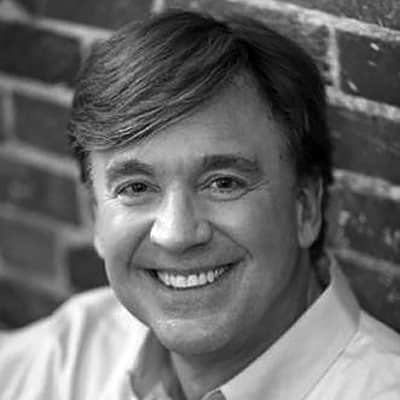 I’m in awe of entrepreneurs like Michelle Crosby that innovate and build new imaginative tech products that transform and enrich our lives. Wevorce is no exception. For the bulk of my career, I’ve been fortunate to have the opportunity to work with some of the most driven and creative people in the world. To be included in that small part of the universe has been enlightening and incredibly rewarding. Helping families navigate divorce more easily is the icing on the cake. 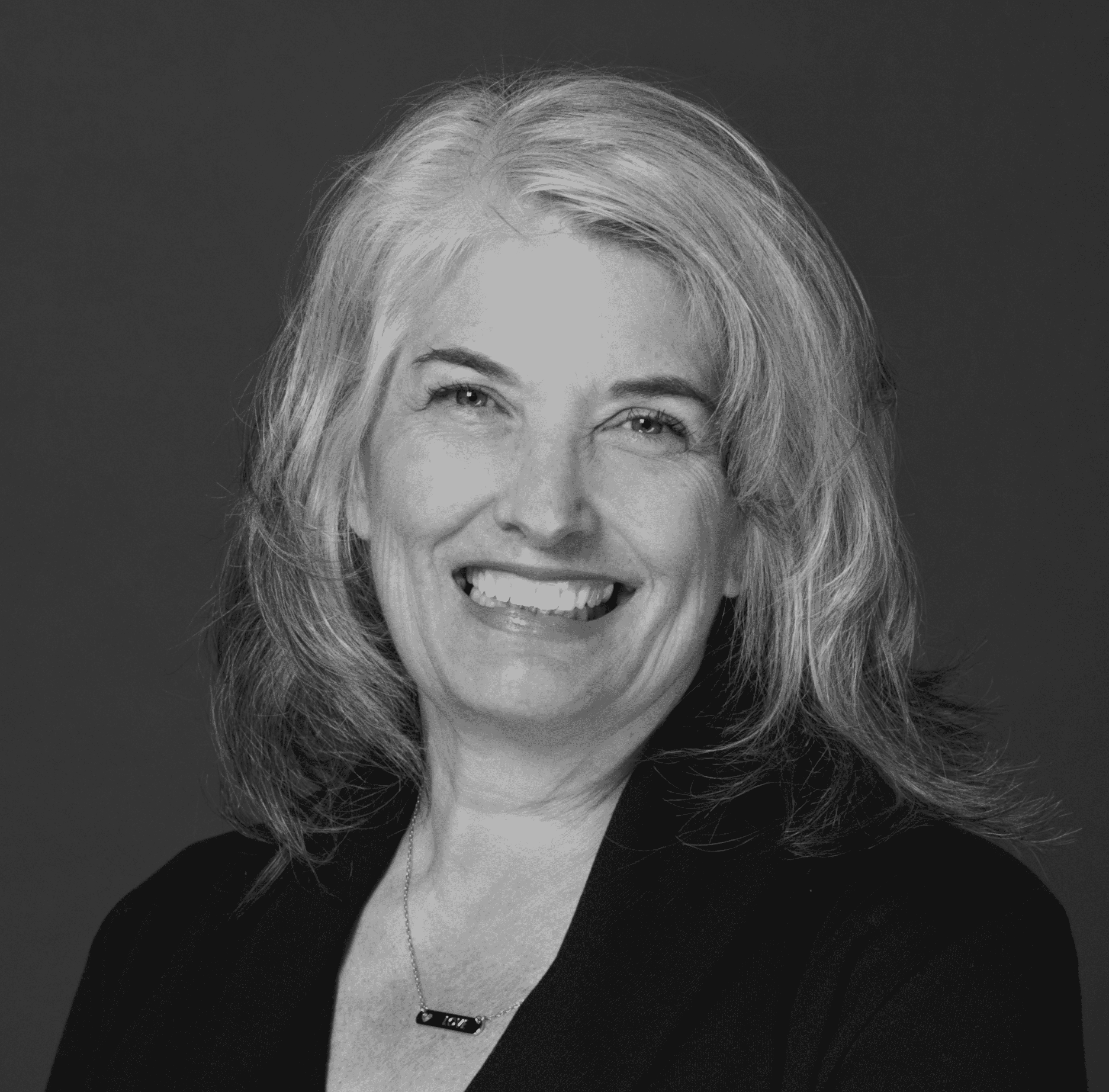 Rochelle Lierz is a coach, writer and mother. The youngest of five kids, she was surrounded by business, accounting and law — strong influences that led to founding and operating two coaching businesses, integrating her experience in business, systems, and economics.

An aspiring social scientist, Rochelle is a natural born teacher and writer. Experience as a Gallup StrengthsFinder coach provides her a unique understanding as a mentor and collaborator. When combined with a belief that privately-held businesses can have a direct impact on the ecosystem, it takes the business geek to an innovative level in pursuit of deep, social change.

Fela Scott has worked on and off with Michelle for over 14 years and one of the original team members who developed the amicable divorce process. During her years with Wevorce, Fela’s contributions have varied as senior writer and editor, legal document specialist, and creative product design.

In her personal life, Fela Dawson Scott has written 12 historical novels to-date, with 9 published and 3 more in the works to complete her I Am Wínterborn series. 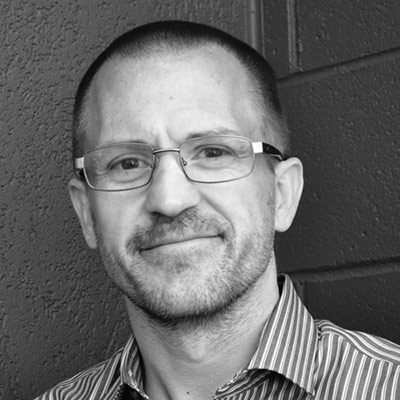 Michael Blood has 20+ years of experience in developing and managing complex web and mobile software projects. He builds and participates in development teams and project management teams to ensure projects are started, implemented and supported correctly. He builds projects with an eye on their future viability and has a 20-year client list to support it.

When Michael is away from the office, he spends time with his wife and family, playing indoor soccer and trail running.

Hear From Our Customers

“Several sites, including Rocket Lawyer, 3 StepDivorce, LegalZoom.com, will help with preparing legal documents to file with the court, but we weren’t ready for that.  Wevorce helped us come up with a plan for us, our kids, money and stuff.”

“These guys wanted us to get along in a way that was healing for everyone in the family so we could move onto our next chapter.”